David Färdmar is a Director, Screenwriter, Producer and Casting Director based in Göteborg, Sweden.

His directorial feature film debut ARE WE LOST FOREVER had its World Premiere at the Göteborg Film Festival in early 2020 and has so far been picked up by distribution companies in 11 countries, and will have its theatrical opening in Sweden on September 25.

Previously David Färdmar wrote and directed the multi-award winning and controversial short film MY NAME IS LOVE (2008) which has been screened at over 70 film festivals and won 10 prizes for Best Short Film. Starring Adam Lundgren (Don’t Ever Wipe Tears Without Gloves), Jonas Rimeika (Slim Susie) and Alicia Vikander (The Danish Girl).

He produced the short film LIFE IS TENNIS (2009), and directed and produced A STING OF MAUD which won Best Swedish Novella Film/Audience Award at the Göteborg Film Festival 2011, and has screened at 15 film festivals around the world. Starring Lisa Linnertorp (The Bridge VI), Reine Brynolfsson (House of Angels) and the Eurovision Singer Siw Malmkvist.

In 2013, he produced the multi-award winning short film A LAST FAREWELL, directed by Casper Andreas, screened at 130 film festivals and winner of 18 awards. Starring Tomas von Brömssen (My Life as a Dog), Iwar Wiklander (The 100-Year Old Man Who Climbed Out the Window and Disappeared) and Liv Mjönes (Kiss Me).

Same year he directed & produced the feature documentary film NO TEARS BEHIND THE CAMERA, and also a special short film version for Göteborg Film Festival (2014).

In 2016, he produced and co-directed the short film WE COULD BE PARENTS, starring & directed by Björn Elgerd, screened at 35 film festivals and won 2 awards.

His latest short film NO MORE WE, writer & director, had its World Premiere at Göteborg Film Festival (2018) and has so far been screened at 45 film festivals, won 5 awards, and this short film was the beginning to the new feature film ARE WE LOST FOREVER. Starring Björn Elgerd (Adrian) and Jonathan Andersson (Hampus).

Between 2003-2014 David worked as a Casting Director at Rolands Hörna Film for many Swedish TV-series (Ängelby, The Fat and The Angry, 183 Days & Snapphanar) and several feature films (White people, Shed no tears, She Monkeys, Ciao bella & Storm). 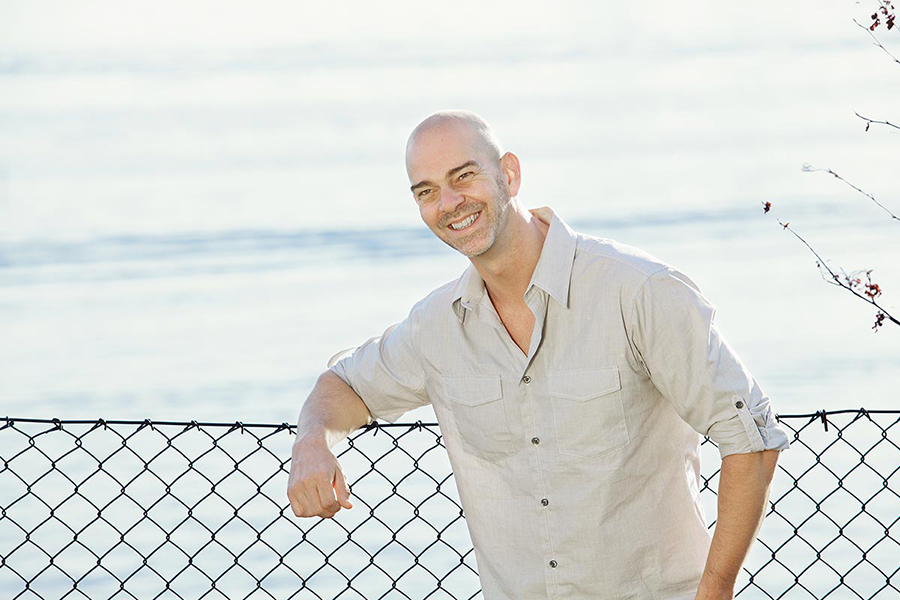 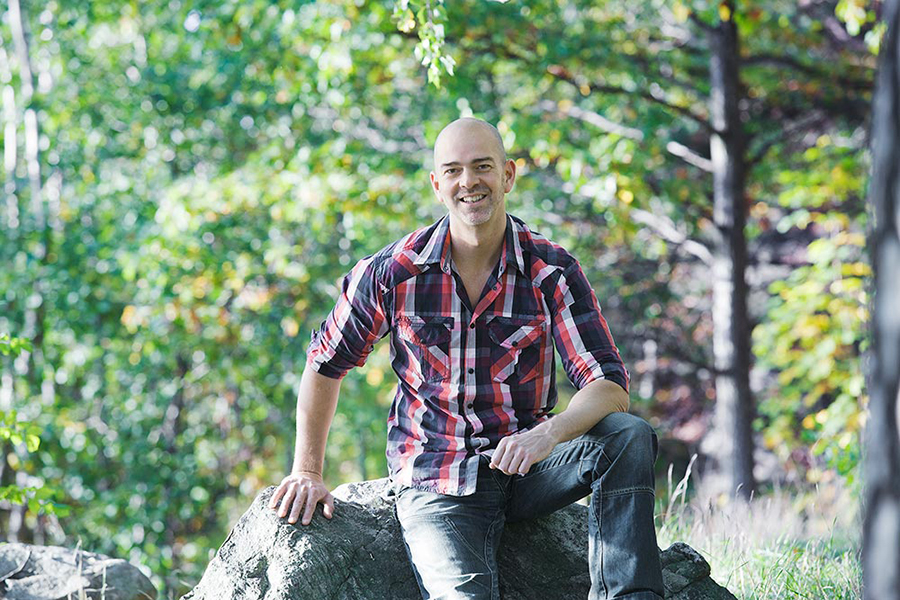 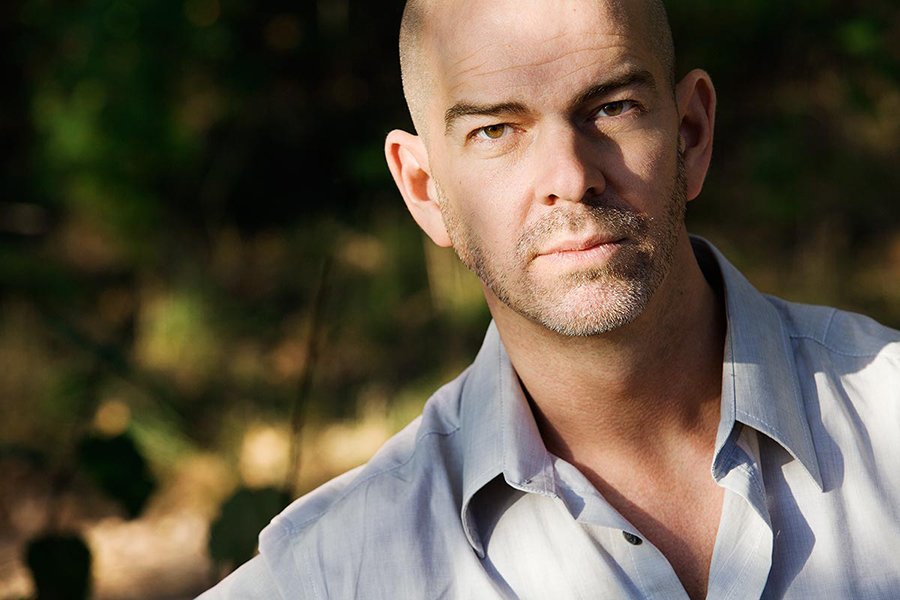 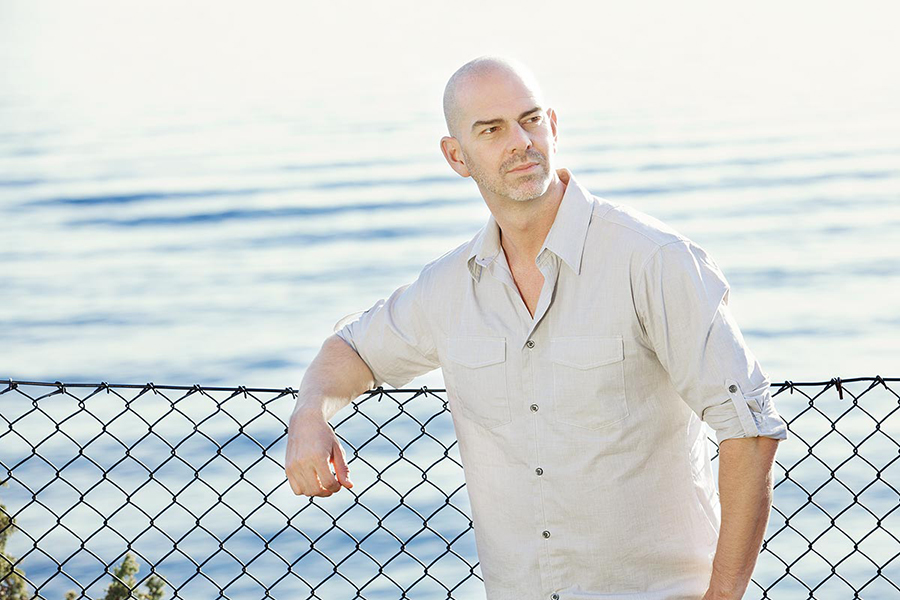